Back from our Romantic and Relaxing Trip to Europe

Wow. I didn't know it was possible, but Warren and I managed to have a relaxing vacation in Europe. We visited Amsterdam, Netherlands, Nice France and Paris France. 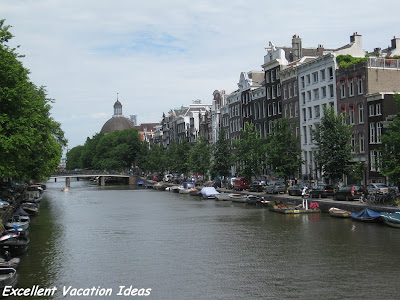 In my younger days (fine I am only 40 but still) I always felt like I had to spend every waking moment experiencing the places I was visiting. I wanted to pack in as much as I could.
This trip however we didn't do that. We actually took it easy and really experienced these cities. Instead of waking up early, rushing from tourist attraction to tourist attraction, we changed it up. (It helped that we had been to Amsterdam and Nice before and I had been to Paris as a teenager).

We slept in, got some brunch (it was rare we woke up early enough to get breakfast). Then either visited a tourist attraction or just walked and experienced the city. We enjoyed dinner (we made it an experience most nights and sat outside watching the people go by), and chose something else to do, either to walk and explore or shop a little. 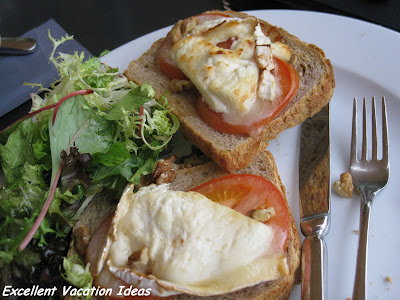 Holland was in the quarter finals and semi finals of the World Cup while we were there. By taking it easy, we got to enjoy the games with the local people and get excited for them. And we aren't even Football (soccer to North Americans) fans! 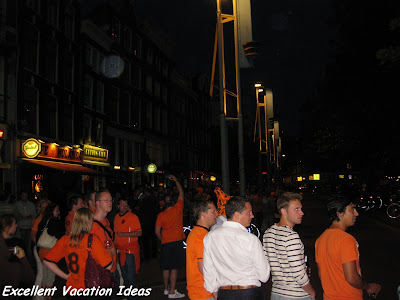 In Nice we enjoyed the breeze and sun on the rooftop pool overlooking the Mediterranean and the city of Nice. We still managed to get to Monte Carlo, but for touring that was about it. 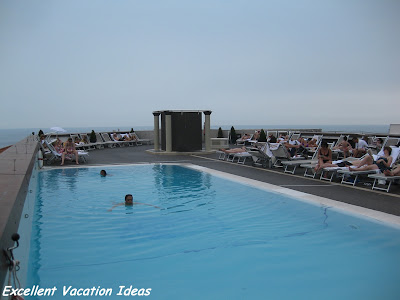 If we didn't do the typical tourist things (like we didn't make it up the Eiffel Tower as the line ups in July are way too long), then we were OK with that. After all, chances are these attractions aren't going anywhere. This allowed us to consider things that we wouldn't normally do. Like falling asleep in the park in the shadow of the Eiffel Tower or climbing the Arc de Triomphe just because we ended up there. This style of travel also allowed us to enjoy our hotels and hotel rooms. It took the pressure off to see and do it all. 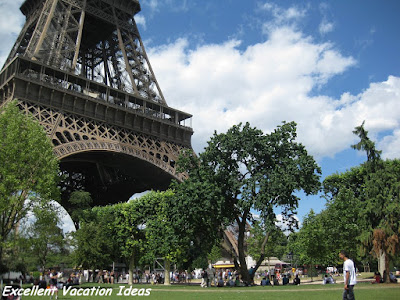 Don't tell Warren this, but I think I am enjoying this style of traveling more (shhh don't tell him or I won't have the option of going back to trying to jam pack all sorts of activities into a holiday!)
It was one our our best romantic vacations ever!
Please share with us how you like to travel? Are you a pack it all type of traveler or a slow down and relax traveler? Leave a comment below we would love to hear from you!