What Happens in Vegas Stays in Vegas? 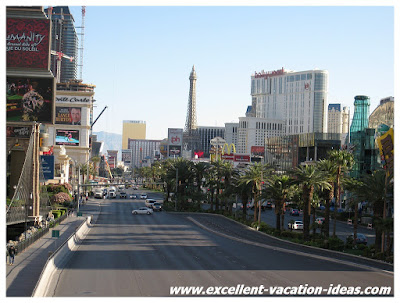 Not this time. Warren and I have been to Vegas so many times. We have dined in some of the best restaurants and seen most of the shows. But yesterday something magical happened. We actually had one of the best days ever in Las Vegas. Little did we know, it was going to get even better!

It's funny how when you don't plan to have a great day while traveling, sometimes it turns out quite amazing. Now we didn't do anything overly special. But we did spend part of the day with our friends Andy and Michelle, which always makes it more fun.


We started out early our first morning walking the strip. Being from Toronto, it doesn't matter how late we get in to Vegas we still are awake by 6 am on the first morning. We spent the first 3 nights at Caesars Palace and power walked up to New York New York, back down to Treasure Island and back to Caesars Palace. 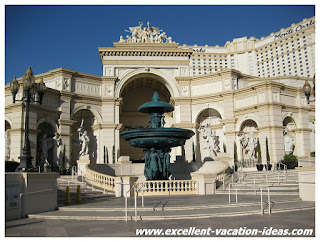 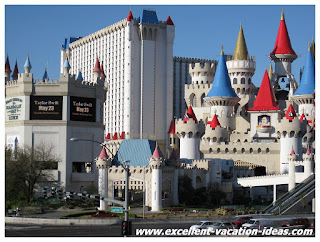 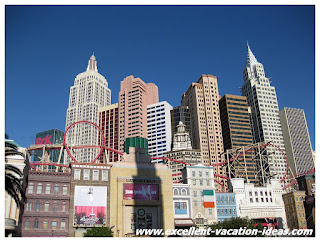 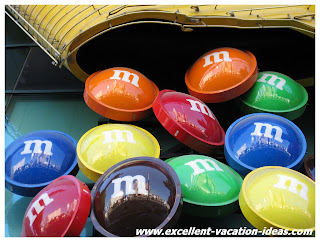 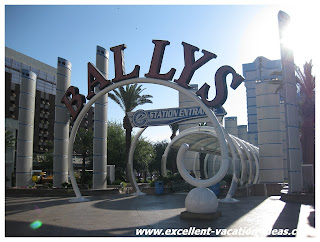 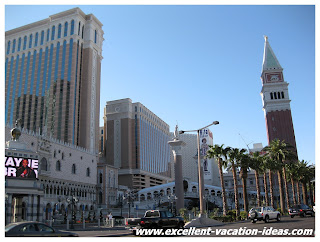 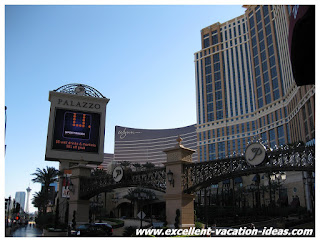 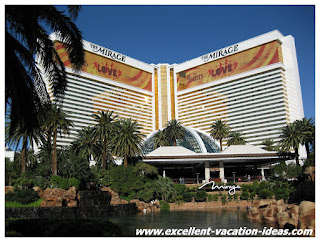 After getting ready we had breakfast with our friends at the Augustus Cafe. The food was excellent but the service was horrible. The manager made up for it by comping the bill. I always recommend the Augustus Cafe to people - I will warn them about the service from now on though.
After breakfast I got to play tour guide by showing Michelle and Andy around (Andy has been to Vegas numerous times, Michelle has not). We made it to the Shops at Forum, and just into the Mirage for long enough to use the facilities and then we returned to Caesars for Hyakumi Sushi - Our favorite! 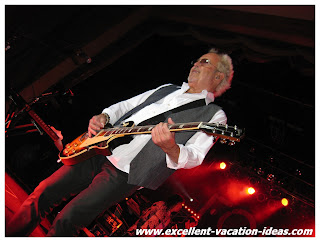 Later that night Warren and I had a quick dinner at Mesa Grill - Bobby Flay's restaurant in Caesars - It was yummy!!!! We then went out the the Texas Station Casino to see the 70's and 80's band Foreigner - They were my FAVORITE band when I was a teenager so I was thrilled when Warren got us Front row tickets - We danced all night and then got to "rush" the stage and I really felt 16 again! - It was so much fun and I was shocked at how amazing they were.
Note to self - if going out to a Station Casino off strip - make sure you arrange for a taxi - it took us an hour to find a cab! 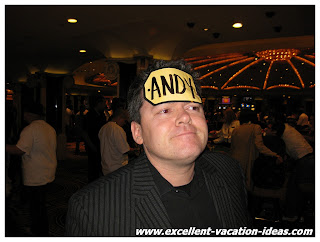 We then met up with Andy and Michelle (they went to see the Price is Right at Bally's and had a great time!) and Andy and Michelle played Baccarat with Warren while I went and played a hour or so of poker.
It really was a GREAT first day. Little did I know it was going to get even better!
Day 2 includes..... and afternoon in the Spa and Front Row Tickets to Elton John!